Robert Wickens is a Canadian racing driver from Guelph, Ontario, who last dove in the IndyCar Series for Schmidt Peterson Motorsports. In 2009 he finished in second place in the FIA Formula Two Championship, and in 2010 he was runner-up in the GP3 Series. In his return to Formula Renault 3.5, where he competed in 2008, he won the 2011 Season Championship. Wickens then left the series to race in the German Touring Car Series (DTM).

Wickens left DTM after the 2017 season and signed to drive for Schmidt Peterson Motorsports in the2018 IndyCar Series,going on to claim pole position in his debut race. 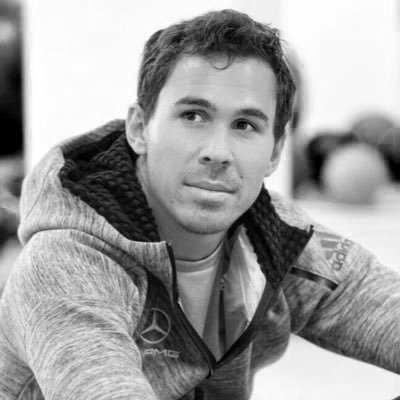