The new team emerged after Cliff and Michelle Dempsey decided to pass the team onto Andy and Rianna Low. Andy has previously worked with Cliff and CDR and has over a decade of experience in the motorsport industry, primarily in Endurance Racing but also within Formula 3 and Superleague.

The team’s focus, as it always has been, is on the development of young drivers, giving them the best possible start to their racing careers.

Team Canada Scholarship have had a successful partnership with this Championship Winning Team since the program was started almost ten years ago. 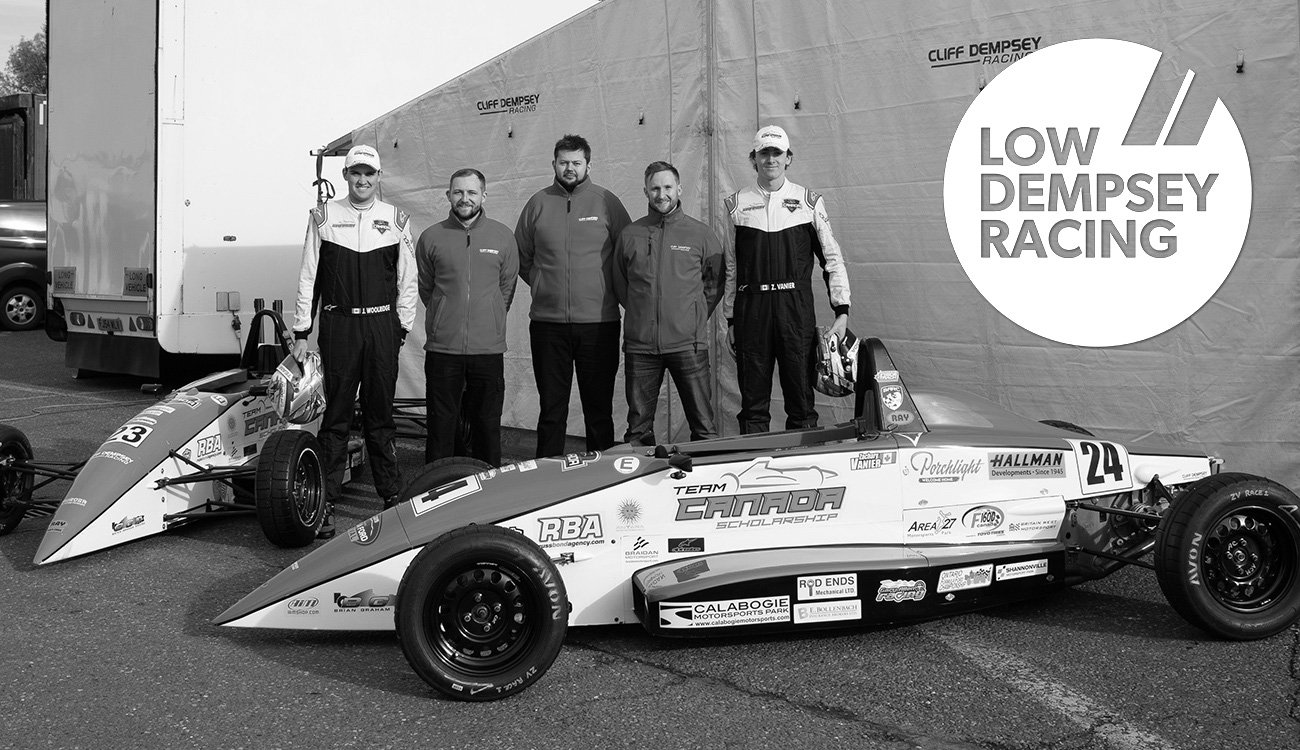 Team Canada is always thankful for all the support over the years from Norris McDonald and The Toronto Star.

Scroll to the bottom to read his thoughts on the scholarship.

Opinion | Racing Roundup: F1 result still up in the air