How We Got Started

After following the Formula Ford Festival and learning about the history of the greatest FF race on earth, held annually at Brands Hatch racetrack in the UK, Brian wondered how he could become involved and support the young and rising drives in our country.

His friend Jeremy Shaw had been running a scholarship program in the USA very successfully as – Team USA Scholarship and Brian reached out to Jeremy for a chat. After watching a few of the BGR alumni head to the Festival as Team USA drivers, it was clear that something had to happen to allow Canada to get involved.

A few years later the Team Canada Scholarship program was born. It was really a terrific debut, with a young French Canadian driver Xavier Coupal being selected to represent Team Canada.

The trip came close to being a fairy tale come true when Coupal won his semi-final and lined up on pole for the final. He led the opening 11 laps only to lose the lead to the eventual winner Irishman Ivor McCullough. Shortly after that, he was bumped off the circuit by another competitor and ended his day in the gravel.

But the fire had been lit! As the years progressed, so have the number of drivers who have made the journey each year to the Festival.

“It is a race like no other and is a fantastic learning experience for any young driver.” 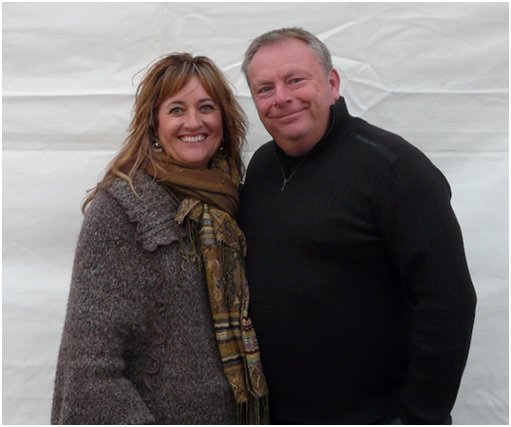