We are excited to announce the 2022 Team Canada Scholarship Winners, who will represent Canada at the Formula Ford Festival and the Walter Hayes Trophy Race in England in October.

Please join us in wishing these two exceptional young drivers All the Best in representing our country in England.

Jake is an 18-year-old from Aurora, Ontario, who is focused on achieving his goal of becoming an IndyCar driver. Jake’s racing career began in go-karts at the age of 10, achieving 33 podiums in 38 races. 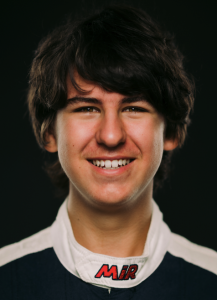 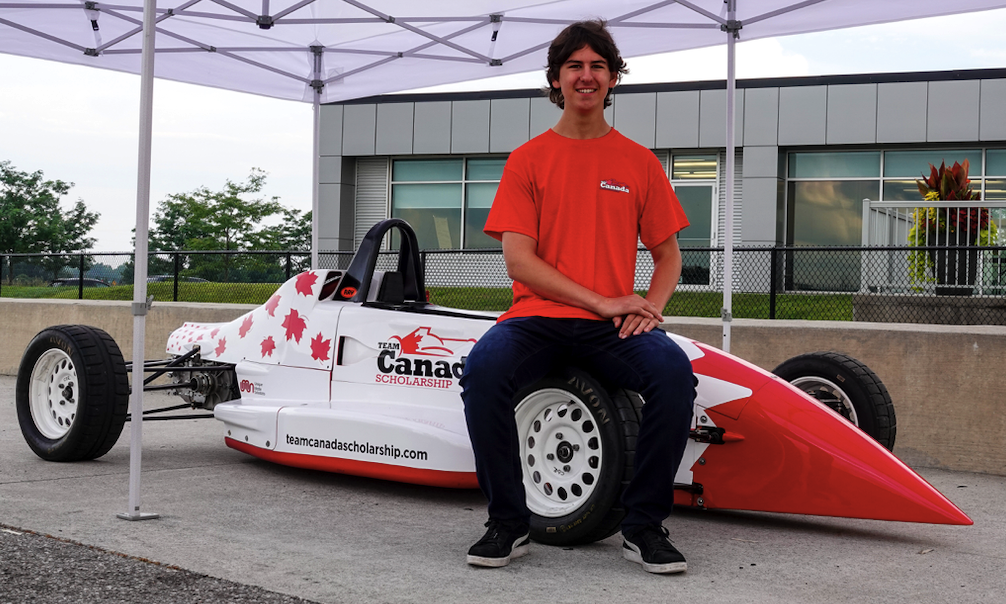 Kevin is an 18-year-old from Calgary, Alberta who began his karting career mid 2017. He came 3rd in the Western Canadian Karting Championship for Junior Rotax in 2018, taking his first ever karting win at the National level in the second round. In 2021 he swept all club events in Senior Rotax, and was in the top 5 quickest at the Canadian Nationals for Senior Rotax. In 2022, Kevin went from having no plans for karting, to becoming a sponsored Senior Rotax karting driver for Team Racelab Villeneuve Karting, earning him a ticket to represent Canada at the Rotax Max Challenge Grand Finals in Portugal.

In 2021, Kevin started his car racing career when he had the opportunity to test a U.S. F4 car with VRD in Atlanta and immediately was on pace with the other current seasoned drivers.

In 2022, he won a karting shootout, which funded the opportunity to go to Jacques Villeneuve and Patrick Lemarie’s Racing School – “Feed Racing.”

Over 60 applicants were narrowed down into quarterfinals and semi-finals, and Kevin was one of the 6 finalists selected to compete at Magny Cours circuit in Nevers, France for a fully funded 2023 F4 scholarship in France.

Kevin was recently announced as the Scholarship winner for this exclusive opportunity in 2023. 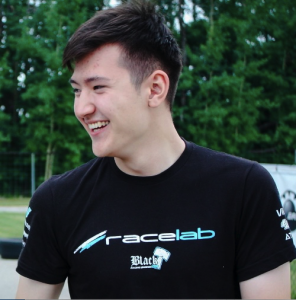 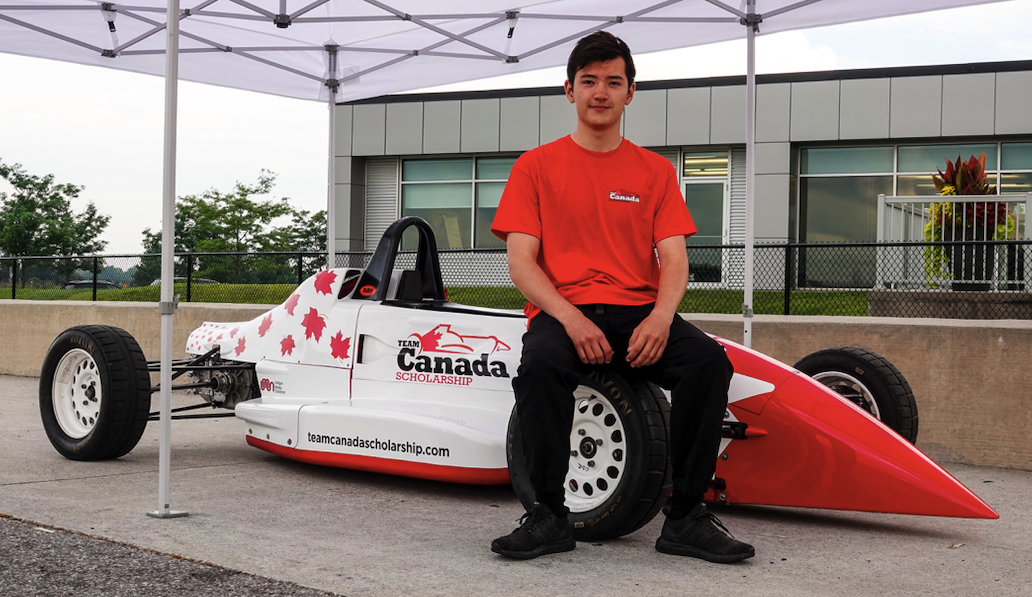 “It is a race like no other and is a fantastic learning experience for any young driver.” 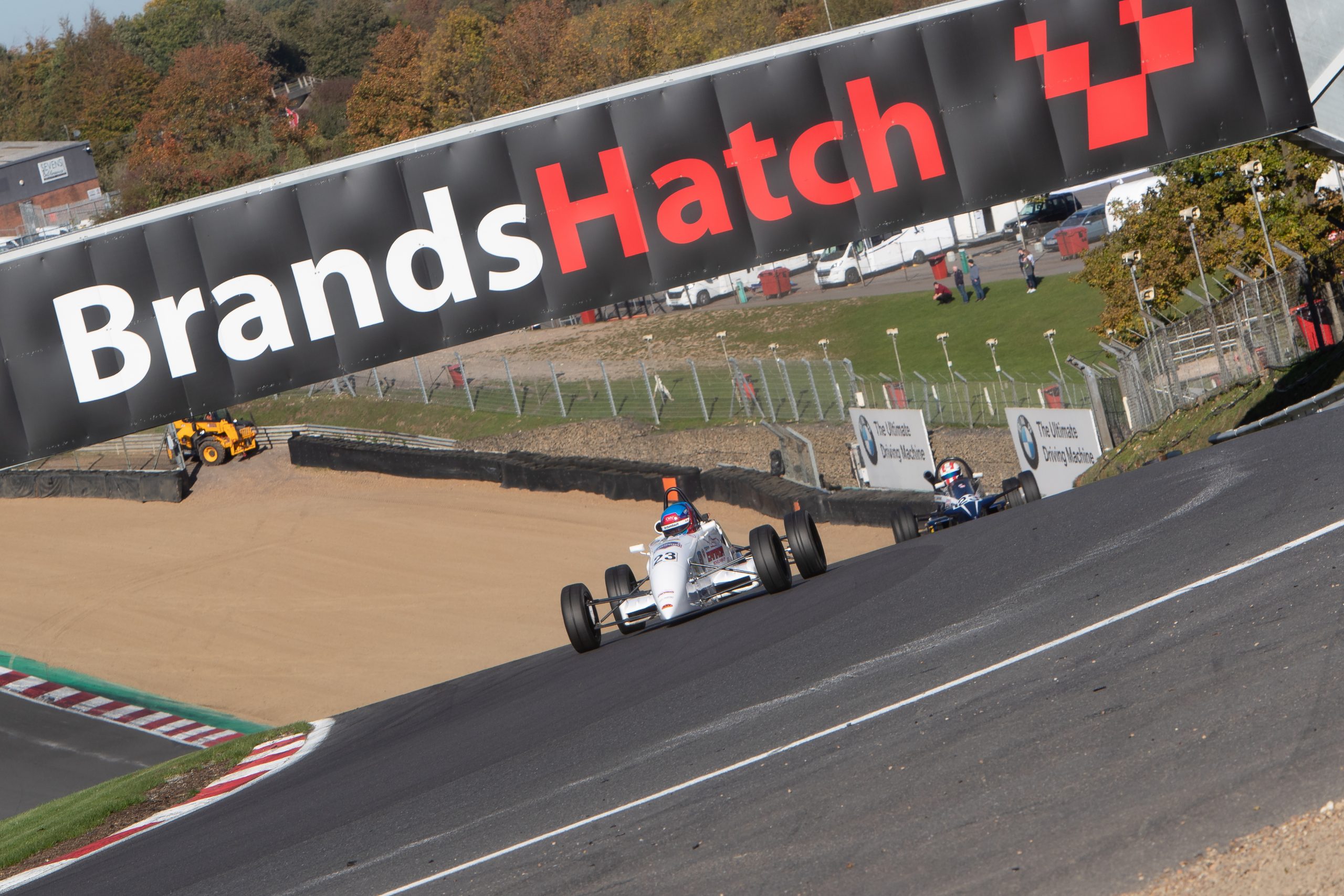